Cooperative Security Environment (CSE) Pillar is one of RACVIAC domains with the longest tradition.

Arms Control implementation obligations triggered the foundation of the Centre in the year 2000, and even after the transformation into the “Centre for Security Cooperation”, the obligations and demands of the many Arms Control regimes in place continue characterizing and dominating all activities of this Pillar.

From the very beginning RACVIAC has devoted constant efforts to improving and maintaining the standards indispensable for the full implementation of Arms Control agreements, conventions and treaties concluded by the states of the SEE region, such as the Dayton Peace Agreement, the Vienna Document 2011, the Open Skies Treaty, the Treaty on Conventional Forces in Europe, Ottawa Convention on Anti – Personnel Mines, Oslo Convention and the Chemical Weapons Convention (CWC).

To accomplish this, the CSE Pillar serves as an international forum for the training of verification and other personnel involved in the implementation process. The Pillar plans and conducts training activities that contribute to a common understanding of the existing agreements to which the countries of the region are signatories. Furthermore, the CSE Pillar provides assistance and information to support the countries in their preparation for possible accession to other Arms Control agreements.

Currently, the CSE Pillar activities are focused on:

An administrative part to the CSE Pillar is the Countering Weapons of Mass Destruction Network. The C-WMD network is the project launched in 2015 with the aim of facilitating the development of national C-WMD counter -proliferation strategies and management of response plans of the SEE countries. 8 countries joined the process of strategy development and there are some more who participate as observers. At this point most of the Participating States have either completed or are in the process of completing their national WMD counterproliferation Strategies and are validating them through national TTX. Currently, the project is in the Phase two: developing the mechanisms and projects for the future regional cooperation. Each of the projects is led by one of the 10 countries who participate in the Phase Two. Additionally, within the C-WMD project Nuclear Security Detection Architecture Awareness workshops have been organized since 2017, in partnership with the International Atomic Energy Agency. 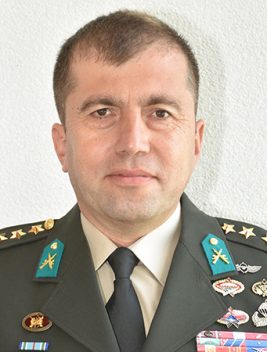 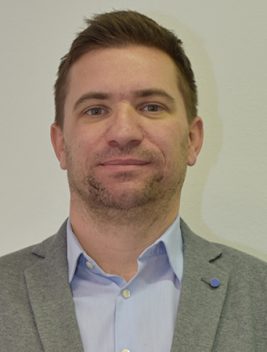 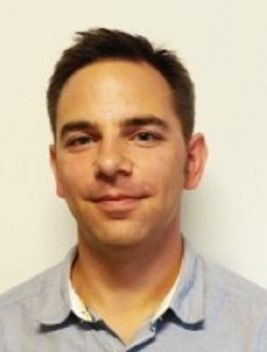 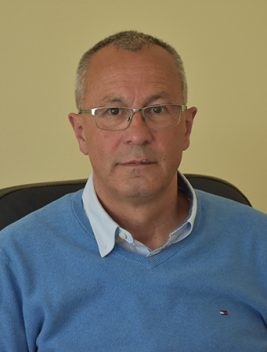